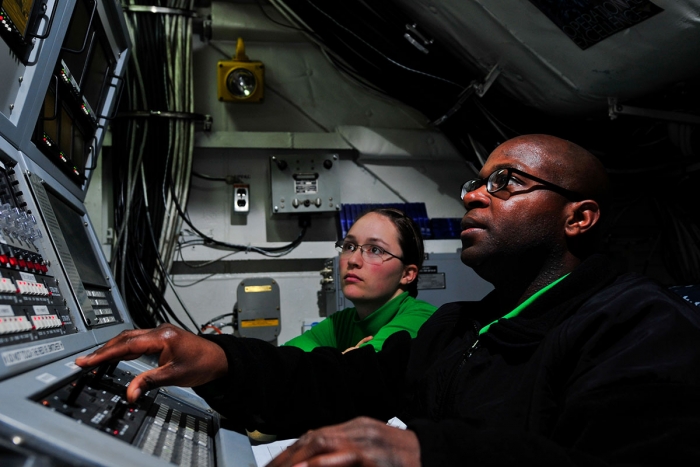 The QuadView multi-image processor displays up to four inputs simultaneously on a single screen from a selection of layouts. The processor receives a variety of feeds from low light cameras overlaid with key aircraft parameters presented together to better support specific activities. The processor’s ability to provide multiple favorite/saved presentations from the operator thru the system PC’s browser allow it to be quickly reconfigured to support a different activity.

The QuadView processor consolidates these inputs and displays them on a single monitor, providing real-time, correlated view of the action.

The QuadView UHD processor can mix and match input resolutions at up to 4K, scale any video/graphic input and route any input to any window. HDMI, DisplayPort and VGA analog inputs are supported. Likewise, the QuadView control is simple with its built-in intuitive GUI. Landing Signal Operators can choose from a variety of preset display layouts, select inputs, and route sources to the desired windows.

The ILARTS system required that the multi-window visuals displayed by the QuadView processor be recorded with visually lossless quality. RGB Spectrum’s DGy recorder/codec was chosen because it offered advanced JPEG2000 encoding in a COTS product able to meet this demanding requirement. Its advanced JPEG 2000 compression records at up to 1920 x 1200 pixel resolution. A key advantage of the DGy codec is its ability to record every frame, ideally suited for frame-by-frame review during pilot debriefings and post-event analysis. 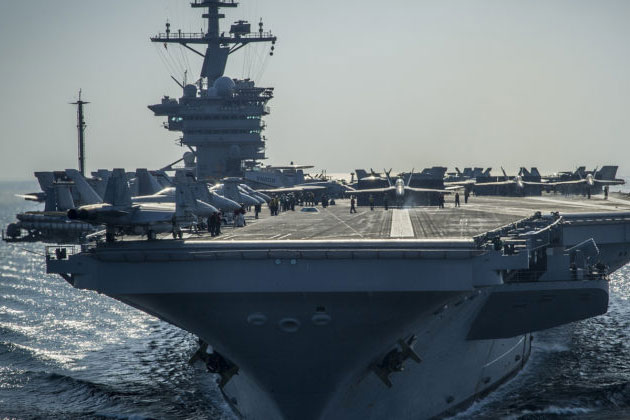