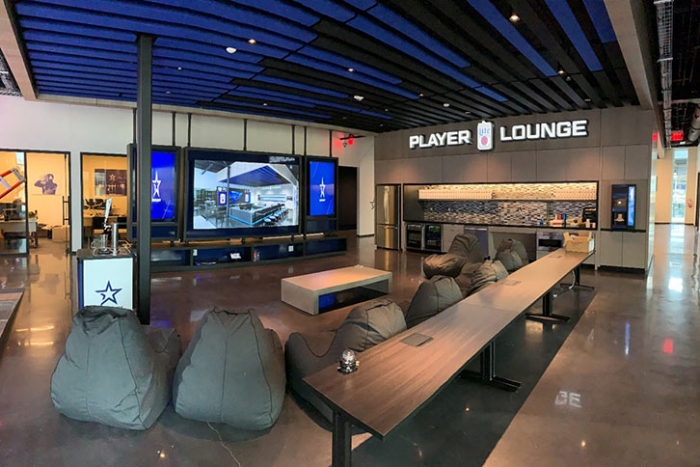 Complexity Gaming, a premier U.S. eSports organization, has opened its new GameStop Performance Center in Frisco, TX. The GameStop Performance Center is a state-of-the-art eSports training facility where players can gain insight and strategy from top eSports professionals and learn to compete at higher levels. It is also home to Complexity Gaming’s teams, who practice, train and compete from the Center.

Audience Inc., an audio-visual design and installation integrator in the Dallas, Texas area, was commissioned to design and install state-of-the-art audio-visual systems throughout the Center’s multi-level complex. Audience selected RGB Spectrum’s Galileo video wall processors to power the numerous video walls and displays throughout the complex. Remarkably, just two Galileo processors drive all the video walls in the lobby, the player lounge, the main public room, as well as displays in training rooms and the locker room.

In the Center’s first floor lobby, the first Galileo processor drives a large 4K 4 x 4 video wall. The wall presents general content about Complexity Gaming and the Center to visitors as they enter the facility. The same Galileo processor feeds a second video wall and adjacent portrait-oriented LCD displays in the Player Lounge, where visitors and players can relax and view esport competitions. 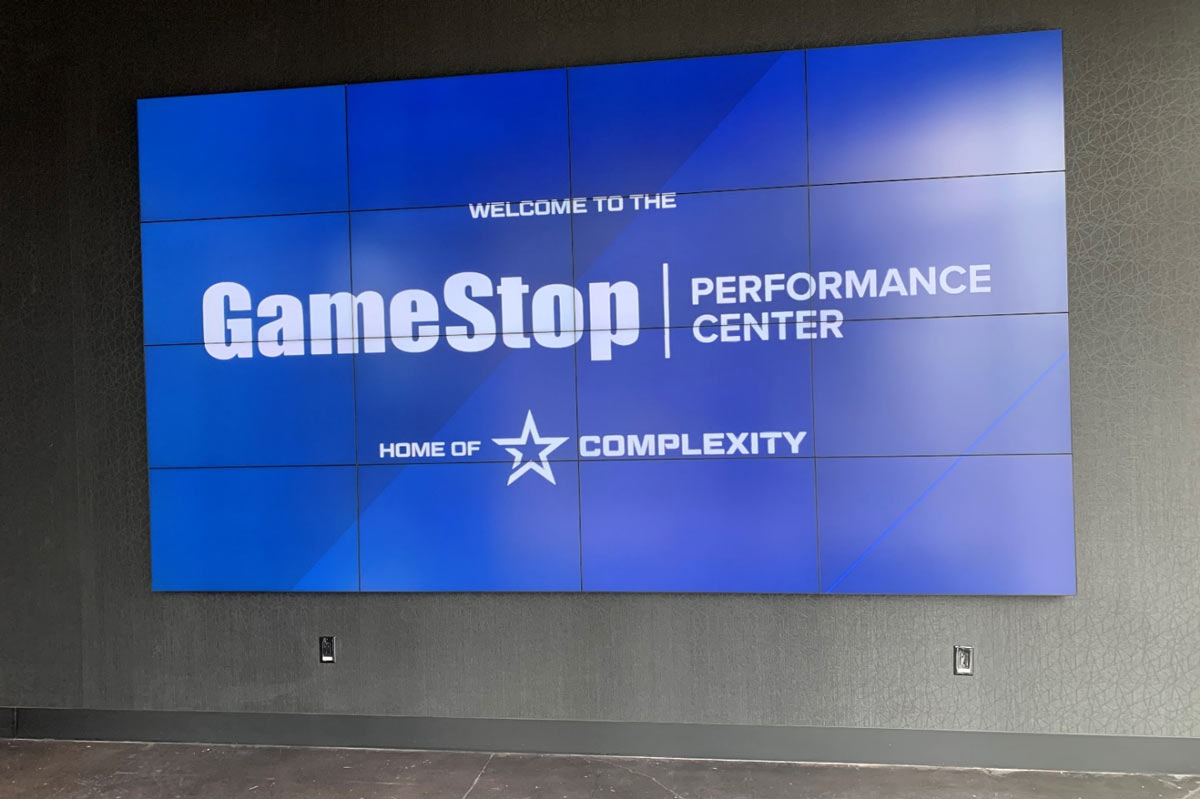 On the Center’s second floor, another Galileo processor powers an 18-foot 3 x 5 video wall in the main Public Room, which presents streamed video of gaming competitions as well as sponsored content. The processor also outputs to additional displays in three training rooms and the locker room.

Operators can instantly switch and route input sources, choose from customizable display layouts, and resize and position display windows using the Galileo’s built-in, easy to use GUI or a simple touch screen controller.

Andrew Miesner, Director of Technology, for Complexity Gaming concluded, "The Galileo systems by RGB Spectrum have played a major role in creating a state-of-the-art eSports training facility. Galileo’s ability to distribute our content to any number of displays, in any number of different layouts makes the system invaluable. Not only do we now have complete oversight of our digital signage and media, but we can create any combination of layouts, sources, and scripts that allow us to have full control over the visual output of every display in our facility. Depending on the time, day or occasion, we can easily and automatically have content reflect the needs of our players, staff and visitors."

The Galileo processor offers the flexibility to rotate output and display content in any size, anywhere on the video wall. Display layouts can be changed instantly to focus on particular areas of interest. Operators can select preset display layouts, switch and route sources, and size and position windows. 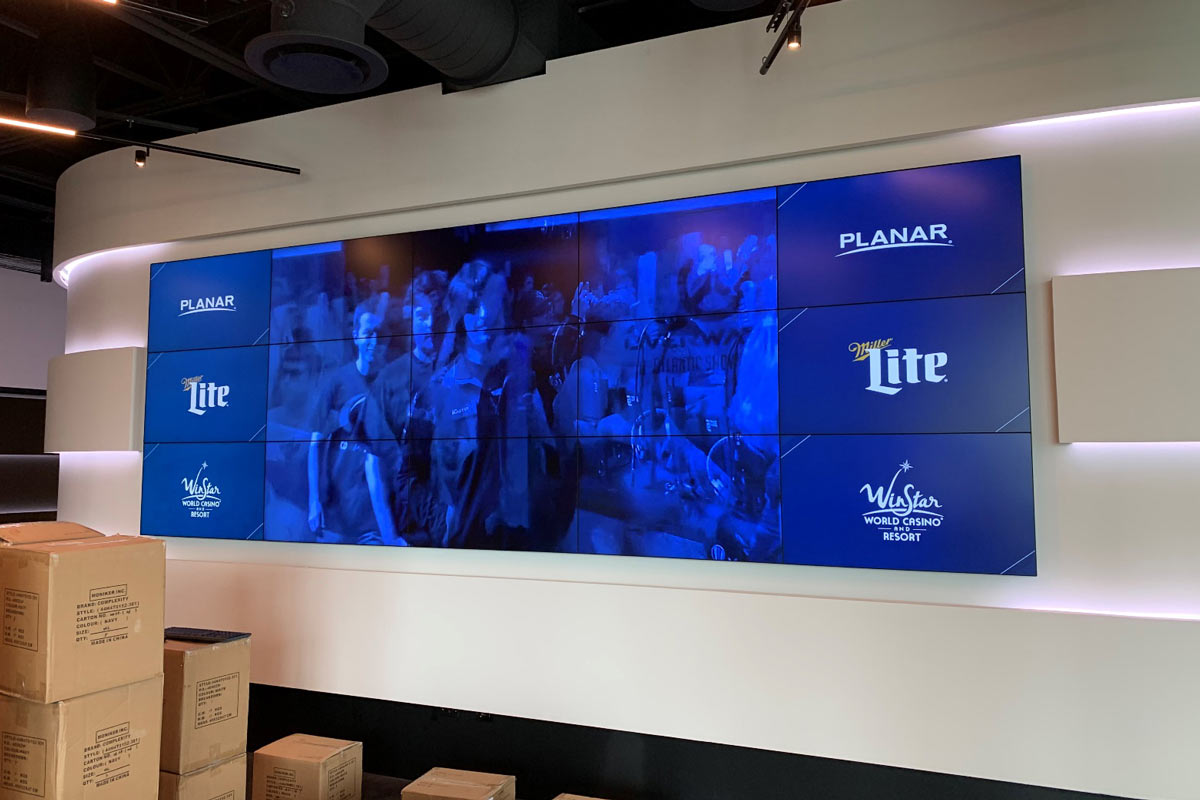 Complexity Gaming is one of North America’s longest standing and most successful eSports organizations, now owned by Jerry Jones of the Dallas Cowboys and investor John Goff. The eSports organization is led by Founder and CEO, Jason Lake, considered by many to be one of the founding fathers of eSports in North America. Complexity’s eSports teams have won more than 140 championships in nearly 30 game titles over its 15+ year history. Staunchly committed to passion, professionalism, and a player-first mentality, Complexity has been continuously recognized as a global leader in modern eSports. For more information on Complexity, visit complexity.gg and follow the organization on Twitter, Instagram, YouTube, TikTok and Facebook.

To learn more about the GameStop Performance Center, visit gspc.gg.