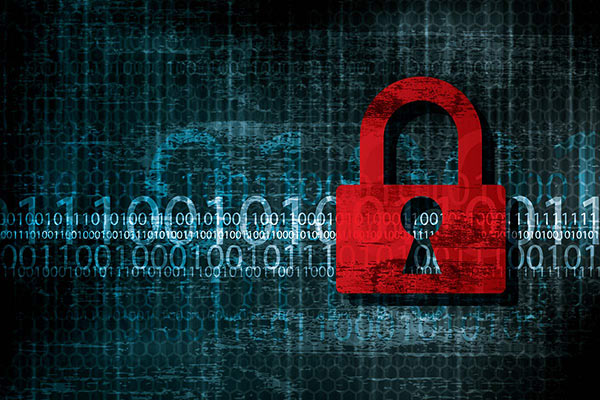 One issue that impacts both commercial users and consumers alike is how to protect and display copyrighted material. Because digital content can be copied and played back with a quality level equal to the original source, it’s possible to make copies to sell or re-broadcast this content without providing compensation to the original source providers.

This problem is of serious concern to content creators, especially in the motion picture industry, who believe that unregulated copying and distribution of high-value content creates the potential for significant financial damage to their industry.

In response to this issue, the industry has implemented content protection schemes to safeguard a content creator’s right to receive compensation. These measures are referred to as Digital Rights Management (DRM). DRM applies to motion picture films, television broadcasts, and other types of creative content that can be delivered in a digital format over the air or on networks. The most common content protection technique used is High-Bandwidth Digital Content Protection (HDCP).

HDCP is an encryption protocol used with digital interfaces including HDMI, DVI, DisplayPort, HDBaseT, and fiber. The HDCP specification was developed by Intel, and has broad industry support from the major players in the digital entertainment value chain, including The Walt Disney Company, Warner Bros., and Sony Pictures Entertainment. Nearly 800 companies license the technology, including RGB Spectrum and most other video product manufacturers. The HDCP content protection system includes three elements:

The Challenges of HDCP

HDCP was developed with consumer electronics in mind. In these general applications, a single source device is either connected directly to a display device, or connected to an AV receiver (called a “repeater” in HDCP terminology), which is then connected to a display device. The HDCP version 1.0 specification allows for the connection of up to 128 devices, and a maximum of seven repeaters. However, depending on each device manufacturer’s specific implementation of HDCP, the true maximum number of supported devices might be far fewer than this.

The most recent version of HDCP, version 2.2, supports a smaller number of devices but also covers protection of streaming content. There is some backwards compatibility issues with v2 and v1 devices. There is also a variant of v2.2 called v2.2 Professional that removes the device limits but will require major modifications by equipment manufacturers before it can be used in the marketplace.

In contrast to consumer applications, professional and commercial AV applications often require the use of many more devices and complex signal routing and distribution capabilities that can easily exceed the specification limits. Also, if any device in the system uses HDCP content (like a Blu-ray disc player or set-top box) then all system devices must be HDCP-compliant. If any device in the system is determined to be “non-compliant”, then an HDCP source may stop transmitting signals to all displays.

This has particular relevance if we look at video walls, which display multiple signals simultaneously on an array of monitors or projector screens. To effectively display protected content, it is important to choose an HDCP-compliant wall processor, like RGB Spectrum’s MediaWall® V or Galileo Display Processor. If the processor itself is not HDCP-compliant, then any HDCP-protected video inputs in the system may not display properly on a video wall.

For system designers, therefore, it’s important to consider whether an end-user will need to use copy-protected content at any time in the system. If they will, then HDCP compliance becomes a significant design consideration.