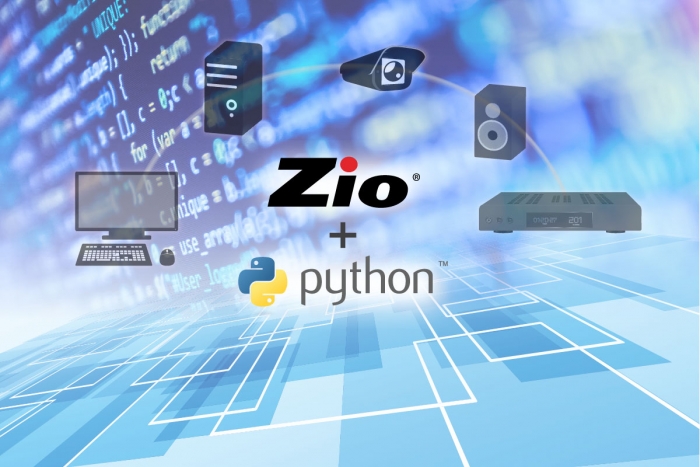 Python scripts allow control of devices, such as smart displays, audio systems, and lighting devices, load Zio presets, and schedule control commands. Scripts can be automated to send scheduled commands to any devices on the network.

Python is free and open-source. It is simple to learn, so both non-programmers and programmers can start programming quickly. Python's syntax is very straightforward with easy-to-understand program code. It follows more concise conventions used by programmers to outline ideas without the formal verbosity of most code. Python provides enhanced process control capabilities, strong integration and text processing capabilities and its own unit testing framework, all of which contribute to increased speed and high productivity over other languages.

The Zio Scripting Engine is comprised of a script manager, scheduling functionality, and a set of script libraries and tools. Once a script is written, the Zio user interface provides a convenient way to import it.

The Zio product line defines a comprehensive Video-over-IP solution. Included are encoders, decoders, multiviewers, wall processors, and apps for smart displays and mobile devices. Zio system functionality includes the ability to display web content alongside video streams and to bridge LANs and WANs. The breadth of Zio offerings and integration with third-party hardware adds up to a complete AV/IP video solution. 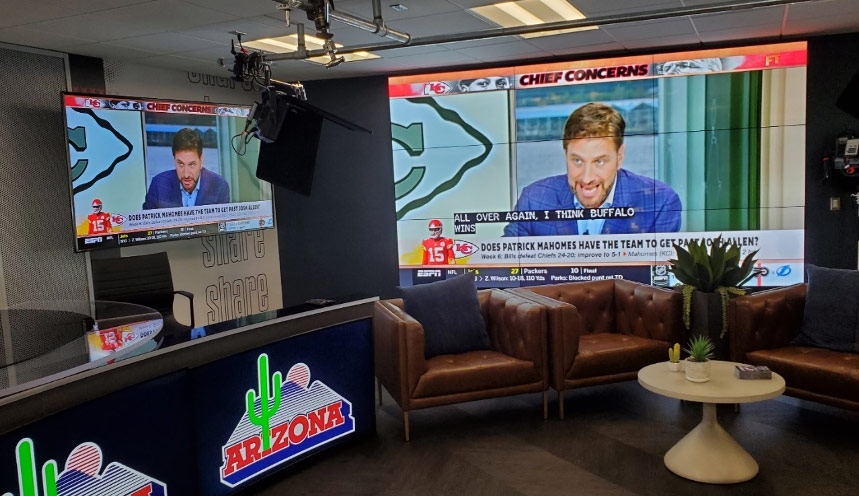 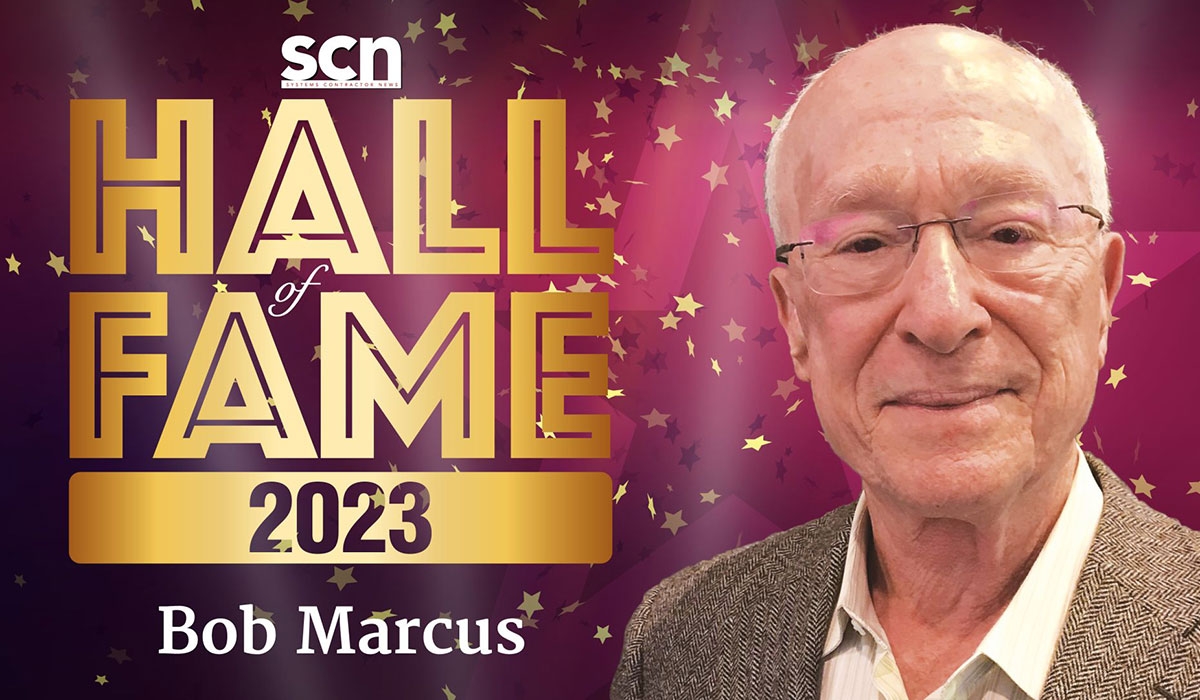