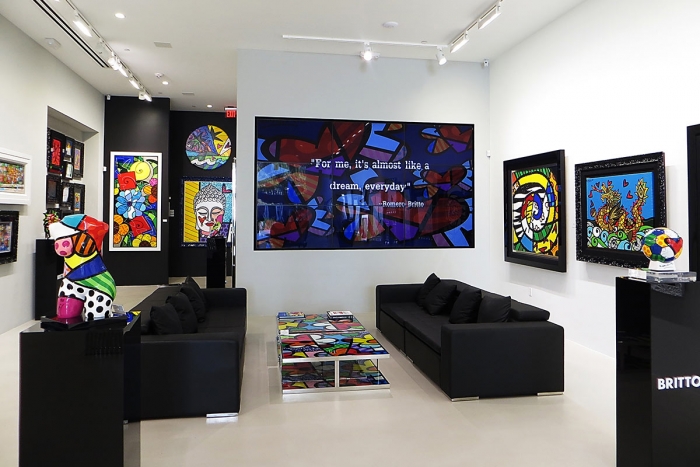 Brazilian-born artist Romero Britto enjoys international fame for his colorful, pop-inspired pieces. His work has been exhibited at the Carrousel du Louvre in Paris, France, as well as the Museo Soumaya in Mexico City, Mexico. He has created public art installations for the John F. Kennedy Airport in New York, New York, the 02 Dome in Berlin, Germany, and for a performance by Cirque du Soleil at Super Bowl XLI at Dolphin Stadium in Miami Gardens, Florida. His mass appeal has led a number of world-famous brands to commission Britto, including Absolut Vodka, Audi, Bentley, Coca-Cola, Walt Disney, Evian, and Mattel.

The Romero Britto Gallery, located in Miami Beach, Florida, is dedicated to showcasing the prolific artist’s original and commissioned pieces in a space designed to tell his story, and explain how his artworks were conceived. An RGB Spectrum Mediawall V 4K video wall processor drives a 3X3 array of 46-inch Samsung flat panels serving as a visualization wall to generate biographical video of the artist. The system doubles as a presentation surface for Britto and his staff during meetings and special events with materials from a laptop or live video when required. Sources include a high-definition digital media player, a PC, as well as an HDMI input for laptops and other devices. This technology is controlled via a third-party control system.

Installed by AHT Global, an audiovisual design and integration firm based in Miami, Florida, the RGB Spectrum Mediawall V display processing system acts as a focal point for presentations to potential clients interested in commissioning his work, and as a digital signage system that tells his story to visitors who come to the gallery during normal business hours. At the same time, this technology offers gallery staff a hassle-free operation and management experience.

Shaun Ellwin, project manager at AHT Global, notes the RGB Spectrum Mediawall V’s solid performance, and points out that its image quality exceeds expectations. “The Mediawall V worked great, was very granular in the controls for setup, and allowed us to tweak in the best-looking image we could,” he says. “RGB Spectrum worked with us to make sure we had the unit on the time schedule that [we required], and we couldn’t be happier with the outcome.”

We design and manufacture video processing, control and display solutions for defense, aerospace, corporate, medical, government, security, education, and industrial applications. Our extensible, secure and powerful video wall processors, multiviewers and Video-over-IP systems are part of visual infrastructure around the world, but most importantly, our products empower you to make better decisions, faster. 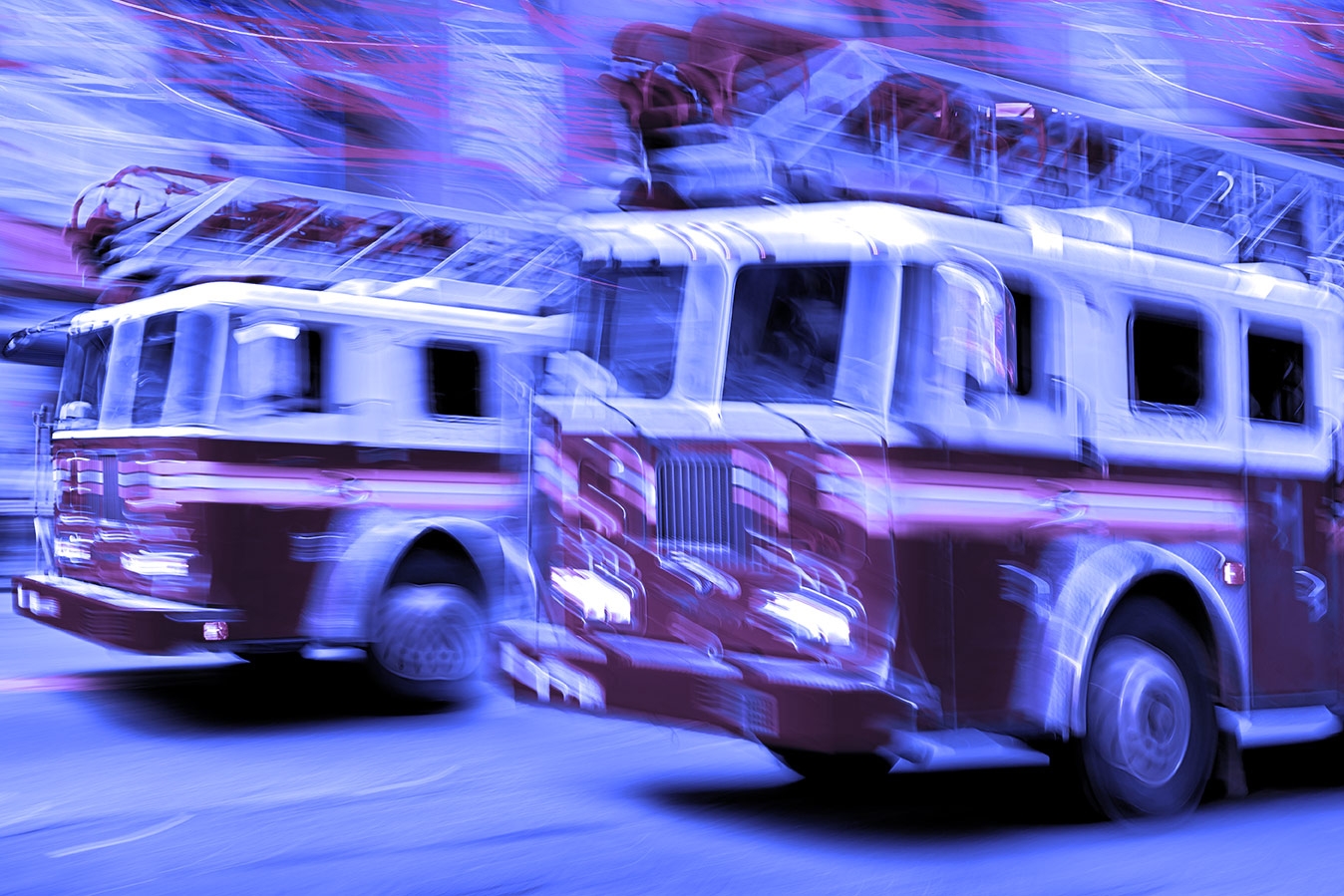 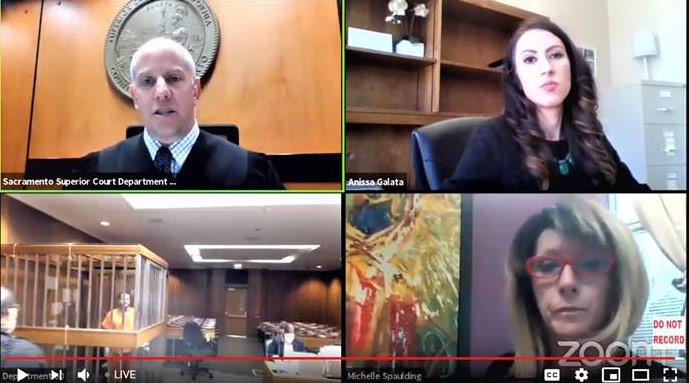