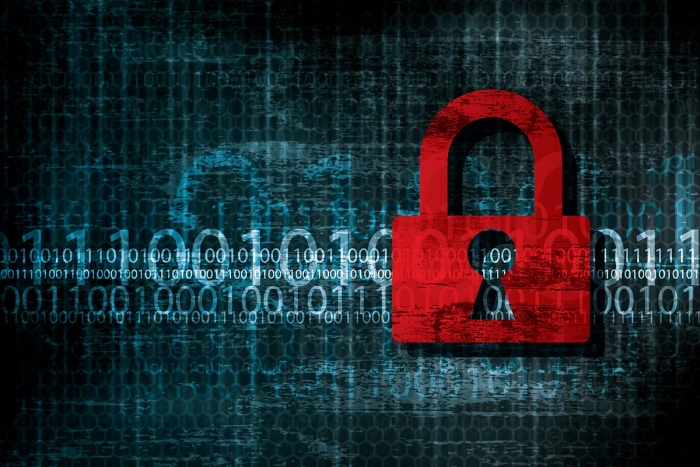 Zio architecture utilizes standards-based packetization for secure transmission on IP networks and compatibility with IP switches. It deploys the same conventional encryption technology adopted for government, financial, and other applications. Zio's devices encrypt the IP streams to ensure that if the stream is intercepted, it cannot be decoded or viewed.

Zio's advanced AV-over-IP architecture offers two optional encryption methods to choose from: RGB Encryption and HDCP, which is prevalent with broadcast media. For both methods, encryption originates with Zio encoders. Video and audio signals are fed into the Zio encoder which then encrypts the video and audio separately for maximum security.

Zio's encryption ciphers encrypt and decrypt IP data in blocks using cryptographic keys. These symmetric ciphers use the same key for encrypting and decrypting, so both the Zio encoder and decoders must know, and use, the same "secret key". The encrypted IP data can only be decrypted with these "secret keys".

Management of the entire encrypted AV-over-IP system is simple using Zio's intuitive GUI. This elegant, easy-to-use interface provides unified control of all elements in the entire Zio architecture, which can also include third-party devices, such as codecs and IP cameras. The Zio GUI controls and reports the encryption setting and status of each Zio encoder, decoder and multiviewer in the system.

RGB Spectrum's leading-edge Zio AV-over-IP system delivers sophisticated IP data security, so your organization can rest easy with the assurance that its sensitive data is protected every step of the way.