The Kwajalein Missile Range (KMR), located on a tiny island in an atoll in the Marshall Islands 2500 miles West South West of Hawaii, is part of the U.S. Army Space and Strategic Defense Command. KMR is the only treaty-approved launch site from which the United States can test and provides a major role in research and development for America's defense and space programs. The KMR mission is to provide multi-level strategic and ballistic missile defense system testing and to conduct space operations including space object identification, space surveillance, and new foreign space launch tracking in support of the U.S. Strategic Command and NASA.

"KMR has the most sophisticated radar and optical sensors in the world. This project was critical to maintain the success of missile test missions and Space Surveillance Network and Space Object identification operations. Range operators wanted the ability to display data that appeared on seven computer screens onto two plasma panels in the facility's Operations Control Center (OCC). Additionally, range operators wanted to display redundant information onto a single plasma display in quad, four image mode in an adjoining conference room. We needed to present a correlated view to operators of KMR's highly sophisticated radars, optical sensors, telemetry stations and other instrumentation on these individual screens."

Each QuadView receives inputs from up to four workstations at 1280 by 1024 pixel resolution. The processors consolidate these high resolution computer sources and output them in a correlated quad window mode to two 50-inch Pioneer plasma displays in the OCC and one identical plasma display in the adjoining conference room. The computer-generated content includes tracking radar, optical and telemetry sensors, range timing data, meteorology information, flight and ground safety logistics.

Operators use a simple touch screen controller to select and route workstation sources to any of the QuadView display windows, as well as reposition and resize each window independently. Windows can viewed side-by-side, overlapped, and full screen. Operators are also able to zoom and pan within each window to monitor information of particular interest. The Matrix Audio Visual designed system, allow test personnel and command-level observers to view the screens from a further distance without interfering with operators in the control center.

RGB Spectrum® is a leading designer and manufacturer of videographic and multimedia hardware subsystems. Products include the View™ family of video windowing systems, the RGB/Videolink® line of scan converters, the DGy™ digital recording system, Quadra® universal scaler and synchronizer, SynchroMaster® keyers and overlayers and SuperWall™, ComputerWall® and MediaWall® multi-screen display controllers. RGB Spectrum is based in Alameda, California, and can be reached at 510-814-7000 and on the internet at http://www.rgb.com. 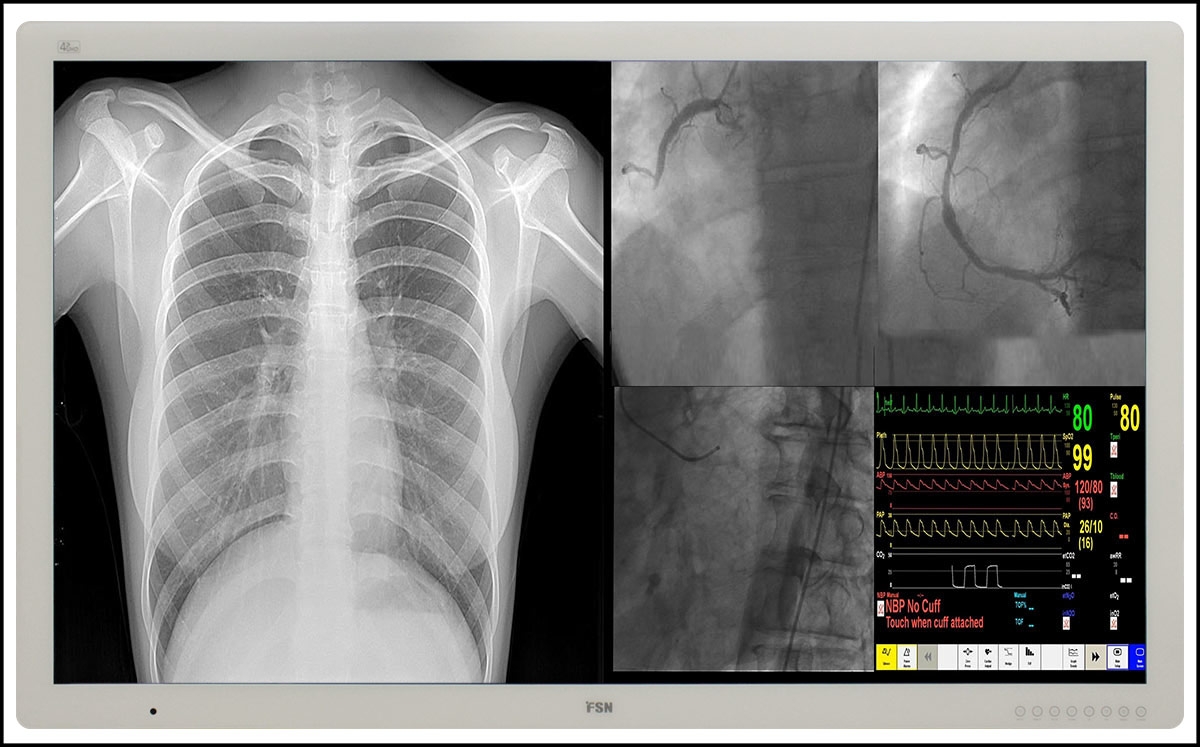