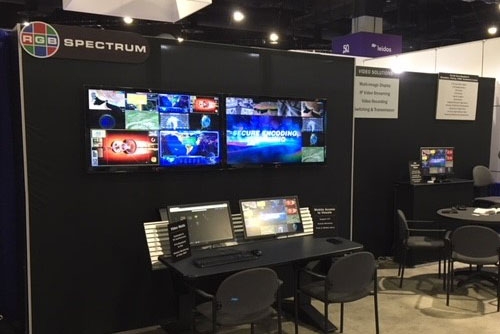 The new QuadView UHDx 4K multiviewer displays up to four sources on a single screen. It delivers superior image quality at up to 4Kp60 resolution, customizable display windows and internal switching of up to six input signals. You can mix and match input resolutions, scale any video input up to full screen, route any input to any window and select analog or digital audio from any source. 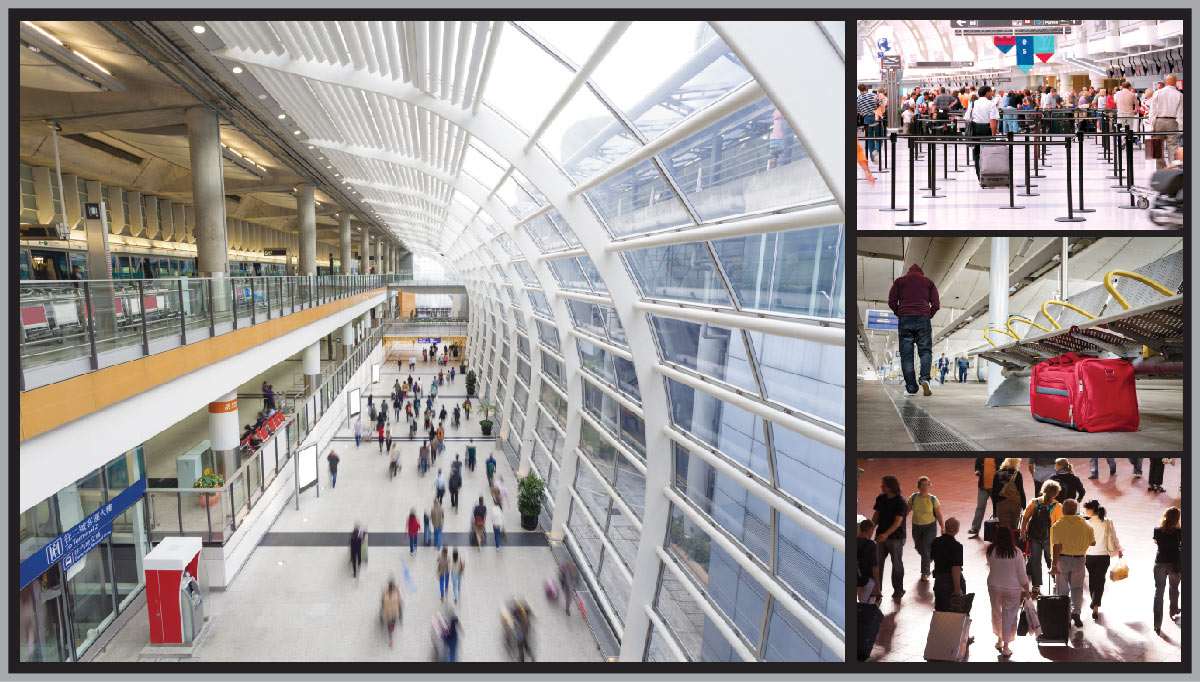 RGB Spectrum’s new QuadView UHDx 4K multiviewer displays up to four sources on a single screen at up to 4Kp60 resolution with customizable display windows.

Control options include the front panel, a built-in web interface and third-party control via Telnet and RS-232. The front panel is simplicity itself, enabling audio, video input and layout selection.

Zio enterprise-wide functionality includes the ability to bridge LANs and WANs. The breadth of Zio offerings plus integration with third-party hardware delivers a complete networked video solution from a single vendor.

To find us at future events, visit our Trade Shows and Events listings, and be sure to sign up for our newsletter, The RGB Report.