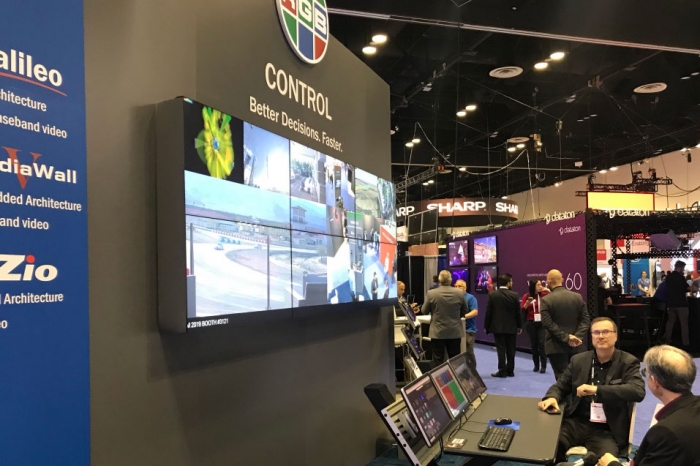 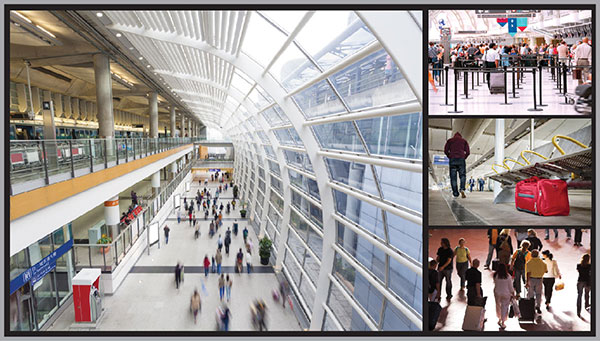 The new QuadView UHDx 4K multiviewer displays up to four sources on a single screen. It delivers superior image quality at up to 4Kp60 resolution, customizable display windows and built-in switching of video and audio input signals. A user can mix and match input resolutions, scale any video input up to full screen, route any input to any window and select analog or digital audio from any source.

RGB Spectrum also showcased capabilities for the versatile Galileo video wall processor, including support for video signals up to 4K resolution at 60Hz with 4:4:4 color sampling, surpassing other video wall processors that have limitations on image resolution, frame rate and/or color space of input signals.

Galileo's new "wall mimic" feature lets users encode the entire video wall or any portion of it and transmit it as an IP stream to be viewed by one or more recipients on the network. This unique capability permits operators to push content anywhere in the world from the display wall. 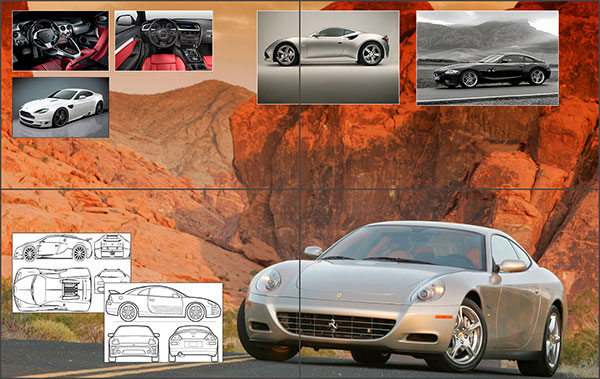 The new Zio D3064 video wall processor supports up to four monitors, each at up to 4K 60p resolution, in popular 1x2, 1x3, 1x4 and 2x2 arrays. Larger arrays will be addressed later this year.

The new wall processor and multiviewer can display a mix of live video and web-based content. Streams at up to 4K 60Hz resolution can be placed any size, anywhere on the display canvas. Any IP stream can be routed to any window. For added operation flexibility, a scripting interface for external system control is available.