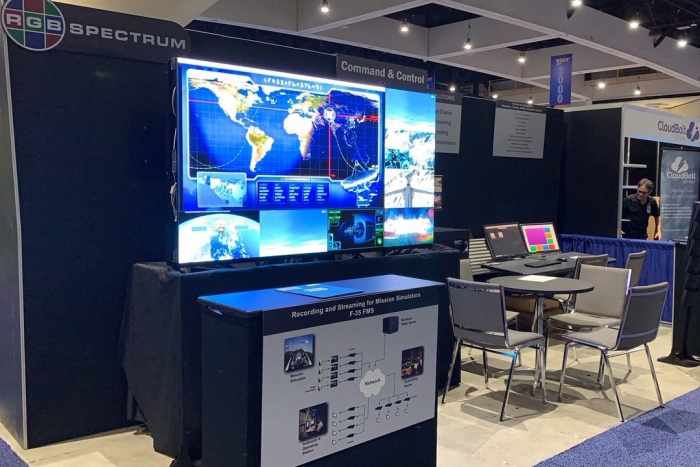 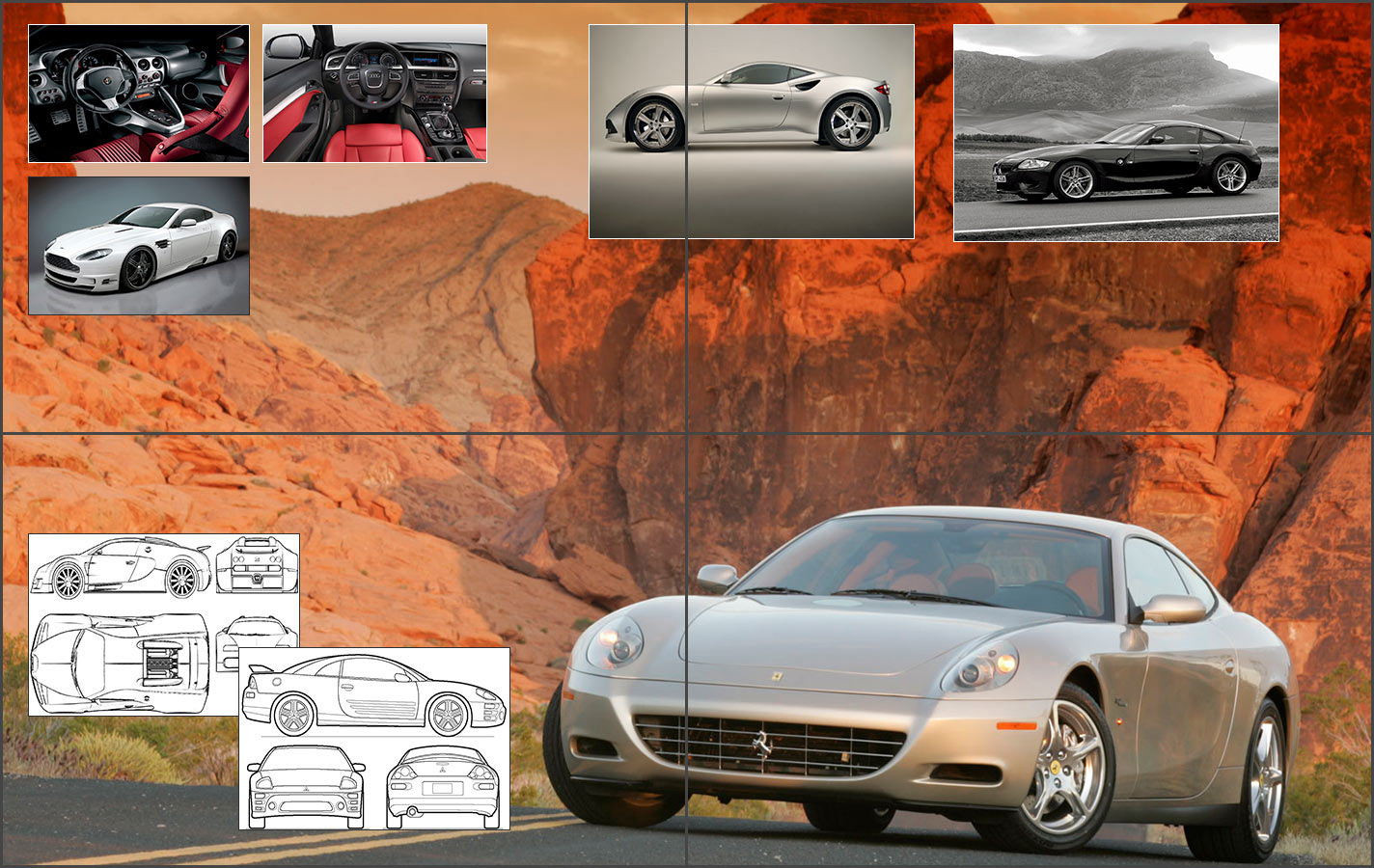 The company highlighted its D3000 series AV-over-IP multiviewer and video wall processor, the latest additions to its Zio® enterprise AV-over-IP solution. The processors work with signals from Zio encoders and other H.264/H.265 compliant devices.

The Zio D3064 video wall processor supports up to four monitors, each at up to 4K 60p resolution, in popular 1x2, 1x3, 1x4 and 2x2 arrays. The D3000 processors can display a mix of live video and web-based content. Streams at up to 4K 60Hz resolution can be placed any size, anywhere on the display canvas. Any IP stream can be routed to any window. 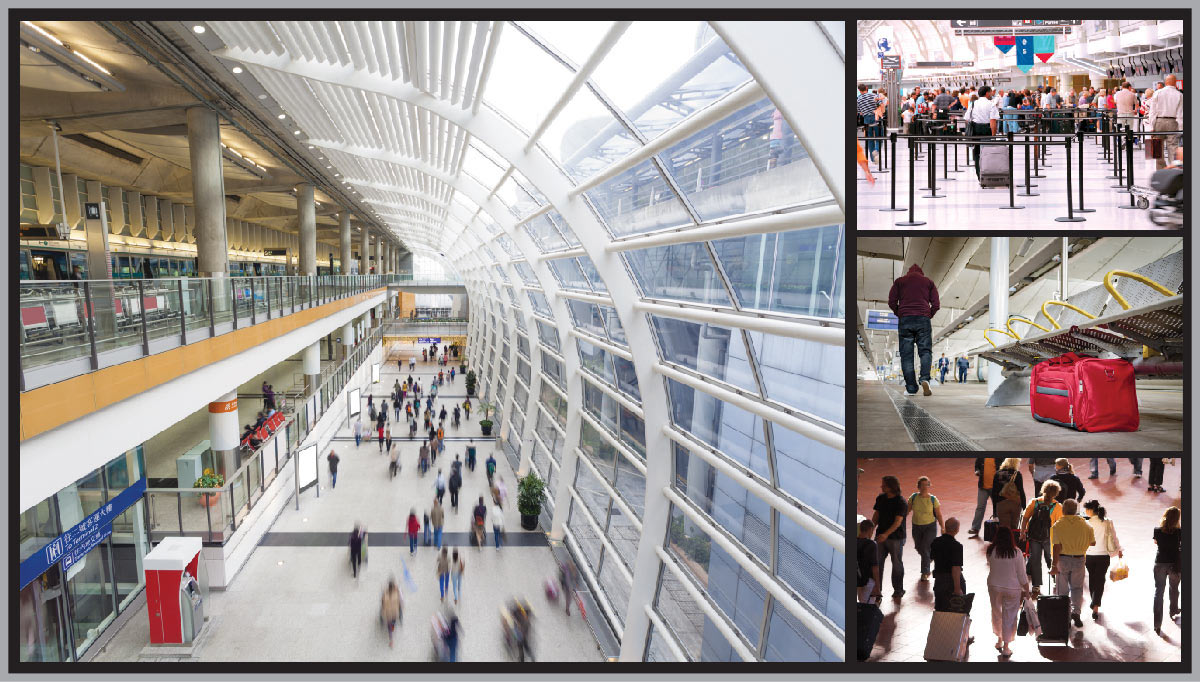 RGB Spectrum’s QuadView UHDx multiviewer displays up to 4 sources on a single screen at up to 4K 60Hz resolution with customizable display windows.

RGB Spectrum also featured its QuadView® UHDx multiviewer which displays up to 4 sources on a single screen at up to 4K 60Hz resolution with customizable display layouts. It offers built-in video and audio switching of up to 6 input signals. A user can mix and match input resolutions, scale any video input up to full screen, route any input to any window and select analog or digital audio from any source. 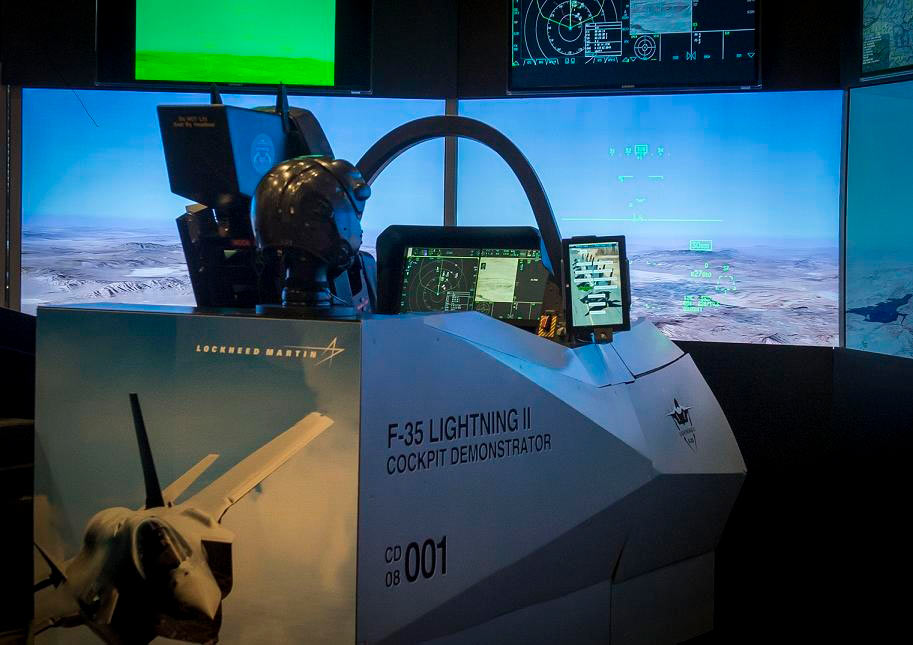 The company also showcased its advanced DGy™ JPEG 2000 recording and streaming system, used in the F-35 Full Mission Simulators for individual pilot and squadron training. The codecs use high fidelity JPEG2000 compression to simultaneously stream and record all visuals and data the pilots observe during maneuvers, including avionics, navigation, out-the-window imagery, target acquisition, and weapons control. Streams are transmitted to the Instructor's Operator Station (IOS) so Instructors can view the visuals seen by pilots during the simulation. The codecs are also used in AAR debriefing rooms to replay the simulation and assess pilots' performance. 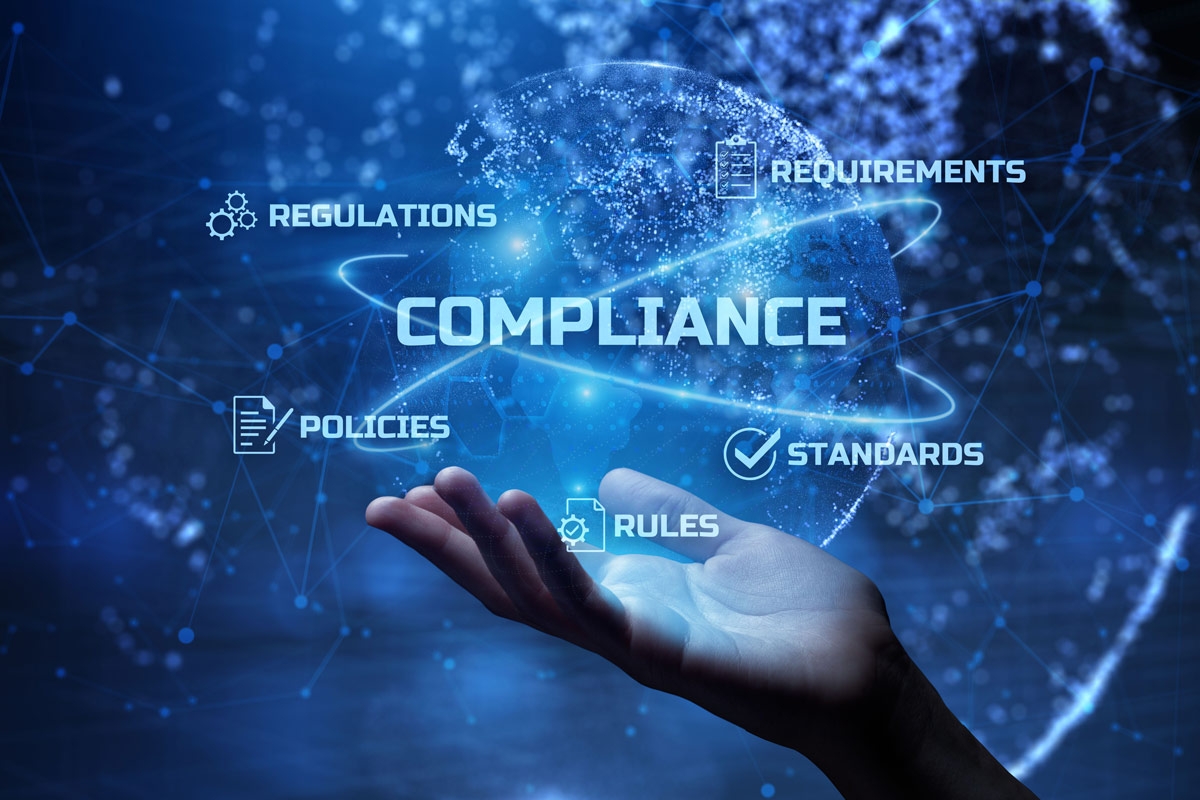 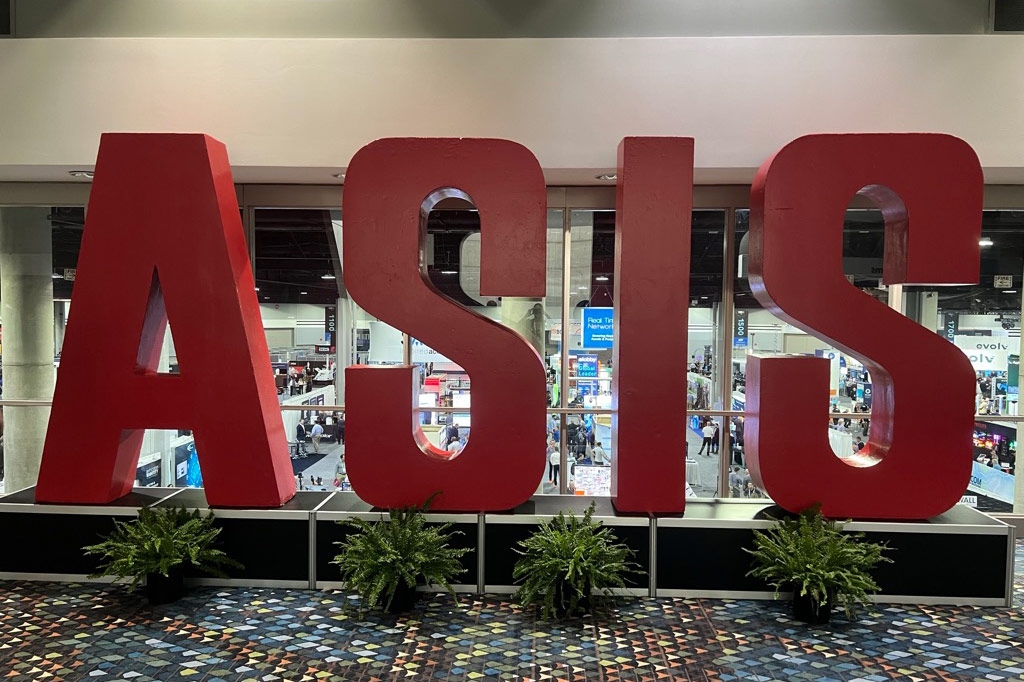