RGB Spectrum, the world leader in videographic processing technology for control rooms, conference rooms, operating rooms and defense, today announced that it has expanded the capabilities of its industry leading Linx switcher through the release of output cards with built-in scalers. The scaler output card loads into the new Linx Prime frames, also announced today, which are available in three sizes. Each modular output card features two independent channels that can up scale or down scale any of the accepted input signal types, including DVI/HDMI, analog RGB/YUV, and 3G/HD-SDI. This offers the user an unprecedented amount of flexibility.

Output image scaling resolves EDID compatibility issues between multiple displays and lets low-resolution legacy sources display on today's high resolution displays. Pixel-perfect timings are created from SDI and analog inputs that could otherwise be problematic for many DVI/HDMI displays. They also allow for seamless switching and can sync to any input signal. Images may be panned and zoomed for wall-type and other effects. The full range of DVI compliant signal resolutions, including 2048x1156, 1900x1200 and 1080p, are supported. 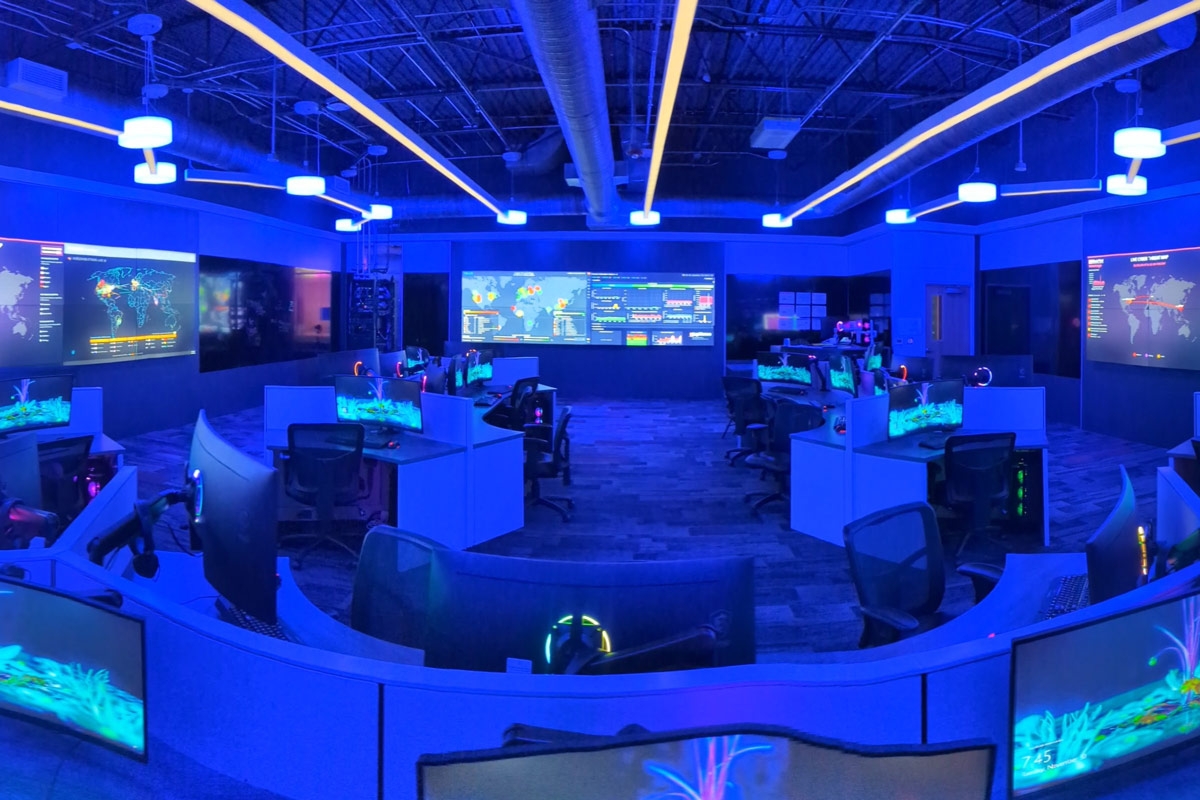